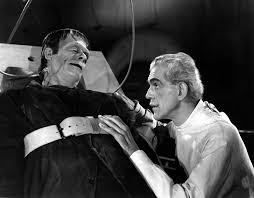 There are tons of juicy issues in this book, and it has a great bibliography--I am currently working my way through some of the titles, starting with a book about child abandonment by historian John Boswell.  My most serious complaint--why the ludicrous $130 price-tag?  If it weren't for that, I'd be saying "go read it!"
No comments: