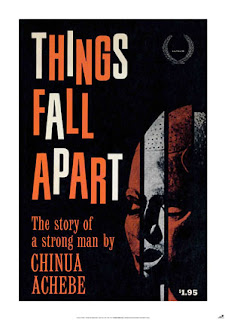 Summertime and the Bloggin' is Easy 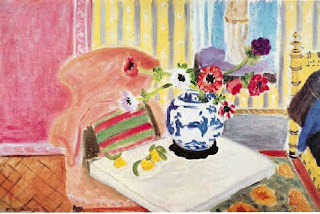 The semester is over, my book proposal has vacated the premises...there's time again for some blogging.

How about this, for starters? I enjoyed Emily Gould's long essay about blogging in the New York Times Magazine yesterday. It's a cautionary tale about someone who turned every square inch of her life into fodder for her blog. The beauty of the article is the way it makes that understandable. It's fun to shape events into stories, fun to immediately put them in a public place, fun to get an immediate response. In fact, it's all so fun it's addictive.

I can relate, even though I mostly blog about issues, and only a bit about my own life. I imagine some of what bloggers experience is just what all writers have always experienced, the difference being a matter of quantity and response time. A blogger can post 10 times a day and get immediate reactions from dozens of people within minutes. Plus, there's the factor of commenters being mostly anonymous and therefore being able to slice and dice and sneer without the slightest risk to their own reputations.

There are things to worry about in this brave new world, but I can't see being a teetotaller. Blogs give people a chance to gather their thoughts, put them into reasonably coherent sentences, and attract conversational partners. So I shall proceed (with caution) to blog a little more over the summer.